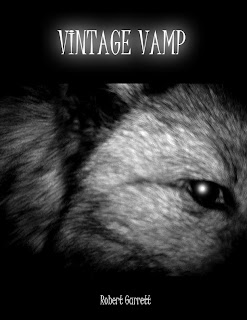 As we work towards the New Year I've decided to keep the creative juices flowing and I'm Currently working on various project that will put Xmoor Stdios into a broader spotlight.
The script for next issue of AJALA has been completed and I'm am replotting GALTOW book five so that we will be going into next year with a full head of steam.
One of the other projects I've undertaken is the retooling of an original Screenpay called VINTAGE VAMP... Let's just call it my intense psychological thriller in the vain of Twin Peaks meets Hitchcock.
Well with the completion of the screenplay I've decided to enter the Screenplay into the freshly announced Amazon Studio contest. I'm hoping that you guys will go and read the script tell a few friends and comment giving the panel of Judges something to think about. Here's the link to the Contest: http://studios.amazon.com/scripts/339?ref=email
Posted by Xmoor Crew at 9:37 AM