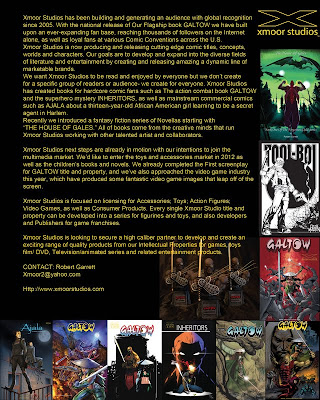 With Convention season passing Xmoor Studios is going into the next phase of production with Various properties which we will be developing and a joint venture with Argoauts on the horizon. We will be very busy!
Here's just a glimpse of the upcoming projects...

We will be releasing the Printed version of HOUSE OF GALES in December with a few surprises: 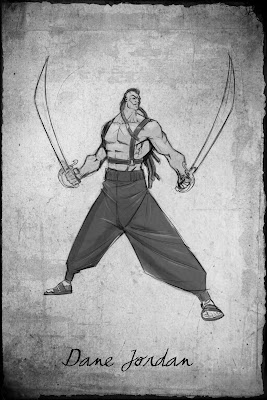 Also there will be INHERITOR's #2 illustrated by N Steven Harris: 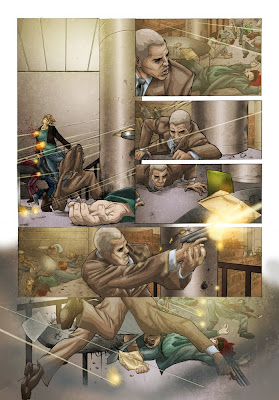 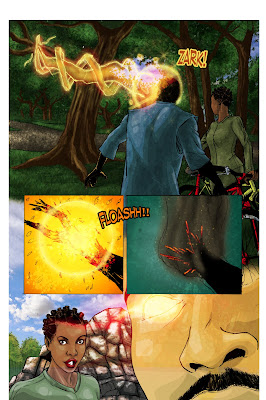 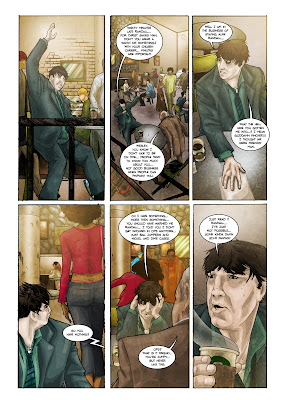 And finally there's the long awaited Book #2 of AJALA coming in 2012! 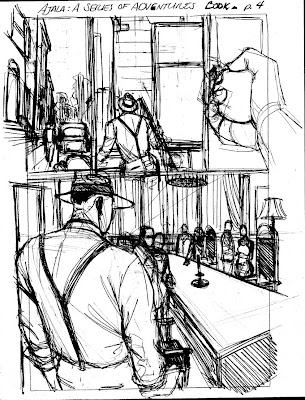 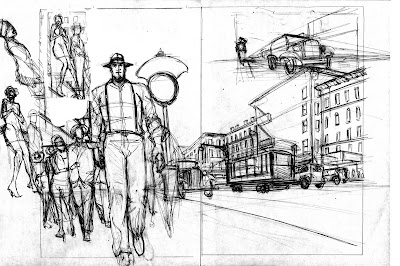 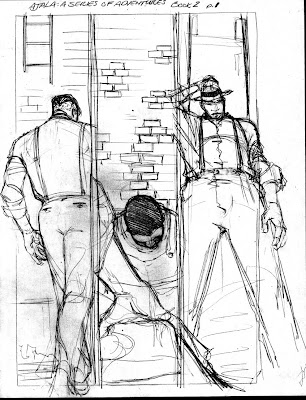 THE HOUSE OF GALES IS HERE!! 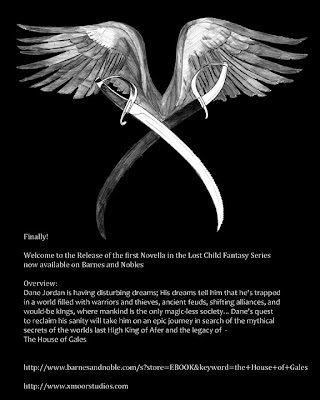 Well after a long delay, I want to announce that I have completed the first book in my series of Novellas in the "LOST CHILD" Fantasy series: The HOUSE of GALES.
There are some great illustrated images included in the e-book and I'm already hard at work on book Two which I'm shooting to release for the begining of the year.
I hope that folks embrace the book because I'm sure you're like the ride and the multitude of dynamic characters that I will be introducing
Barnes and Nobles as an e-book!
Come check it out:
http://www.barnesandnoble.com/s?store=EBOOK&keyword=the+House+of+Gales
Posted by Xmoor Crew at 12:53 PM